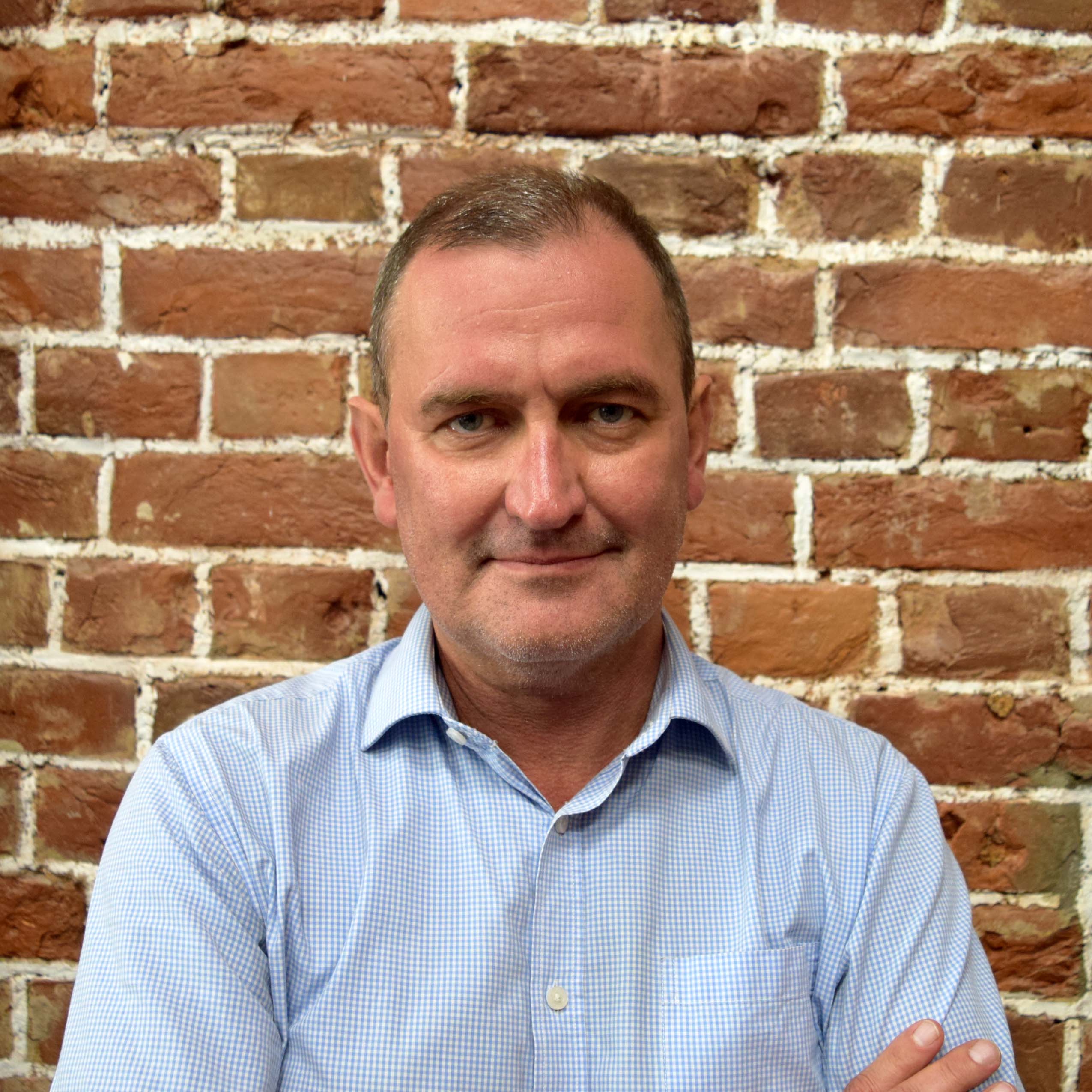 Worked as a Leading Researcher at the Theodosius Dobzhansky Center for Genome Bioinformatics, St. Petersburg State University from 2013 to 2020 right after returning from the UK, where he worked as a Senior Research Fellow at the School of Biology, University of Edinburgh. His main research interests are in the field of functional genetics, comparative genomics, epigenetics, sexual and asexual plant reproduction, developmental biology, and evolution.

At St. Petersburg State University Dr. Brukhin coordinated the Genome Russia project, the main goal of which is the creation of a web-based database containing depersonalized information on the whole-genome sequences of at least 2,500 men and women originating from the different regions of Russia, whose ancestors were indigenous to the region for several generations, as well as a description of the genome variations in these groups, detection of the features that affect the spread of diseases and creation of a database of medically-relevant genomic variants characteristic to the Russian population. He also supervised plant genomic projects within the Swiss-Russian and Indian-Russian collaboration programs “. The main goal of both projects was a better understanding of the molecular basis of apomixis the asexual reproduction of plants through seed, that could become a key ‘enabling technology’ of immense benefit to agriculture because it would enable the permanent fixation of heterosis in crop plants. Also, Dr. Brukhin developed a project “Whole-genome methylation analysis in species-specific phenotypes and at the various developmental stages”.

Dr. Brukhin received his Master in Agricultural Chemistry in 1988 from the faculty of Biology and Soil Science, St. Petersburg State University. In 1993 he earned a Ph.D. in Developmental Biology from Komarov Botanical Institute, Russian Academy of Sciences. In 1994 – Dr. Brukhin worked as a trainee at the University of Lublin in Poland where he studied plant developmental biology and microscopy. In 1997-1999 He was a postdoctoral researcher in France and Sweden studying somatic embryogenesis, apoptosis and genes specifically expressed during and after fertilization. In 2000-2006 he worked as a Senior Research Associate at the Department of Plant Developmental Genetics, University of Zurich, Switzerland, where he was responsible for coordinating the lab contributions to the multinational EU project EXOTIC (Exon Trapping Insert Consortium) and also he developed an independent research project ‘The Ubiquitin 26S Proteasome Proteolytic Pathway and Plant Reproduction’. At the University of Zurich, Dr. Brukhin was a practical instructor for Mittlebaukurs, Plant Developmental Biology. In 2006-2007 he was invited to the University of Illinois at Urbana-Champaign to participate in the project on developmental aspects of posttranslational protein modifications. In 2008-2013 Dr. Brukhin worked in the UK (the University of Aberystwyth and University of Edinburgh) where he studied epigenetics, problems of plant cell identity, and specialization. In the UK he was also involved intuition and supervision of undergraduate and PhD students.