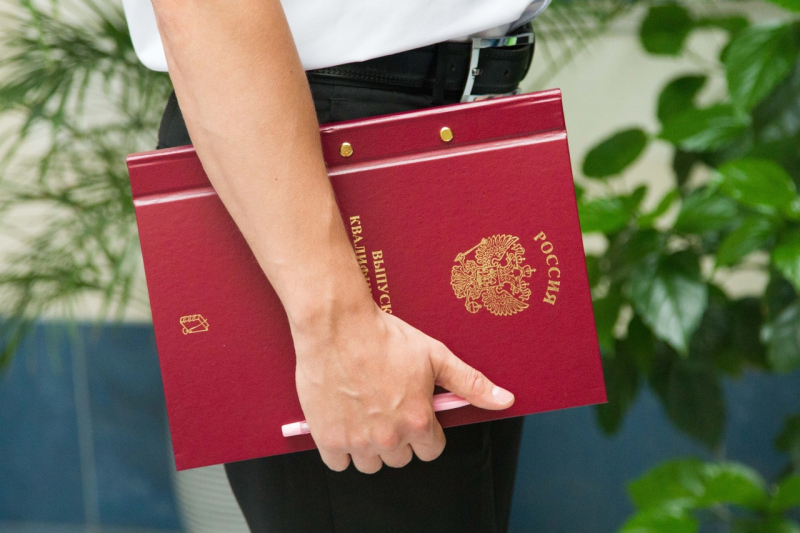 Modern higher education must teach young specialists to do precisely what they’ll be involved in after graduation. So, too, the thesis is a way for the student to demonstrate which relevant skills and knowledge they’ve acquired during their studies.

That’s why, by working on individualized learning tracks, ITMO University creates more options for thesis defense to suit each student. As of now, they can launch tech startups and create works of science art instead of writing a conventional thesis. Starting with the 2021-2022 academic year, they will also be able to present a scientific paper as a thesis.

“A paper as thesis is the next step in the university’s systematic support of individual learning tracks for our students,” says Yulia Vasilyeva, head of the Department of Program Design and Implementation. “By “individual” we mean a personalized plan for growth at the university that should eventually culminate in a defense of a personal project. The students who have picked the academic path will be able to defend their thesis as a scientific article.”

A student can present a paper based on a scientific article published or accepted for publication during their studies at ITMO University. They should demonstrate their personal contribution to this research. At the same time, it’s important whether the work is experimental or theoretical – but the main thing is its originality and level of quality.

According to Vladimir Vinogradov, head of ITMO’s SCAMT Lab, the scientific or academic councils of each of ITMO’s schools will be able to recommend a student to defend their thesis as an article. The final decision will be made based on the quality of the publication and the journal.

“The opportunity to defend a scientific article as a thesis won’t be given to everyone who writes and publishes papers, but only to those who have made a significant contribution to the academic reputation of the university. That’s why, after a lengthy discussion, we decided to give such a right to students who, by the time of their defense, have published an article as the lead author in journals with an SJR of at least 1.3 or in conference proceedings indexed by Academic Ranking of World Universities,” explains Vladimir Vinogradov.

More than a thesis

The new initiative is not only intended to make the life of students who have chosen the academic path easier; it should also help notice promising and gifted young scientists.

“There are many students at ITMO University who are quite accomplished as academics by the time of their Master’s studies; they publish their papers in journals indexed by Nature, but we don’t know almost anything about them. Instead of supporting their growth, we make them write a conventional thesis that is, to be honest, barely read by anyone,” says Vladimir Vinogradov. “It’s another opportunity to support promising students and give them a way to present themselves to the university and the entire country, or even the world, thus boosting their scientific and professional prospects.”

The introduction of a new format of thesis defense will increase the ways in which students can personalize their learning tracks. At the same time, they still can choose to write their thesis in the traditional format.

“All students will still be able to defend their theses in the conventional way,” notes Yulia Vasilyeva. “Each student will be able to choose a format depending on their goals. The main thing for us is to support them along the way.”

Students who will defend their thesis in the traditional format are still fully eligible to apply to ITMO for PhD studies. Find out more about thesis initiatives and State Final Examination at ITMO here.