Historically, research in our laboratory was devoted to sol-gel systems and their use in functional inks developing for both fundamental basics of matter interaction and industrial applications. First successfully accomplished projects were Currently, projects of our group span a wide variety of fields. Russian Science Foundation grant “Development of biocompatible memristor-based prototypes of neural networks using inkjet printing technique” that was won in 2019 opened a big new branch of research. Memristors are basic neuromorphic circuit elements with dynamically changing resistance that mimic electrical properties of a neuron. Novel fabrication technology of planar biocompatible memristors has been proposed and implemented using inkjet printer.

The main aim of the inkjet group is to develop a concept that allows us to prove the opposite mentality. We deal with self-organized inks and new printing concept which allow patterning the solid state objects below the diffraction limit. For example, we have already approved inkjet for fabrication 4 different types of holograms: opal, computer generated, rainbow and scratch holography. Also, the new concept for full-color printing from colourless inks was realized. Further, substances with the optical properties of liquid crystals based on nanocrystalline cellulose were inkjet printed. Besides, the inkjet printing of optical waveguides for the single-mode operation was successfully accomplished. 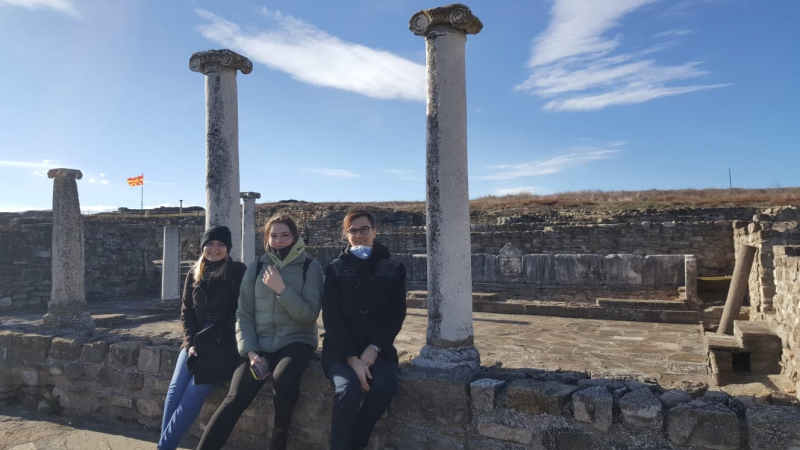 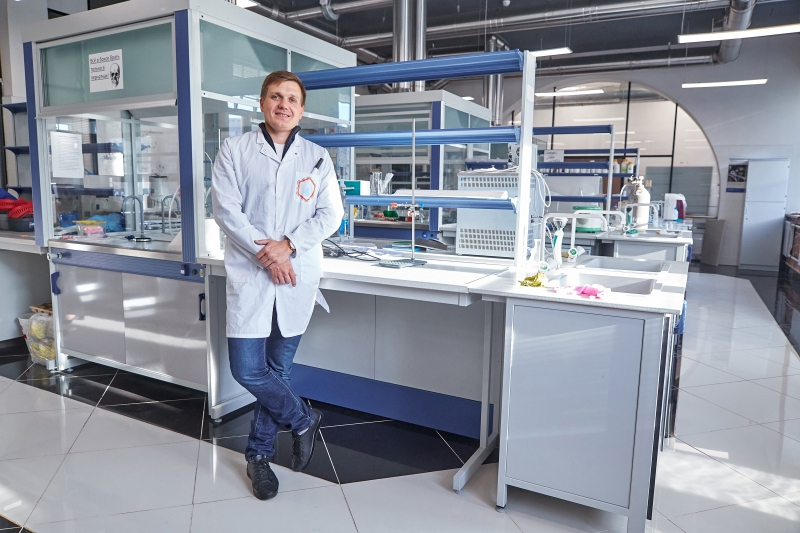