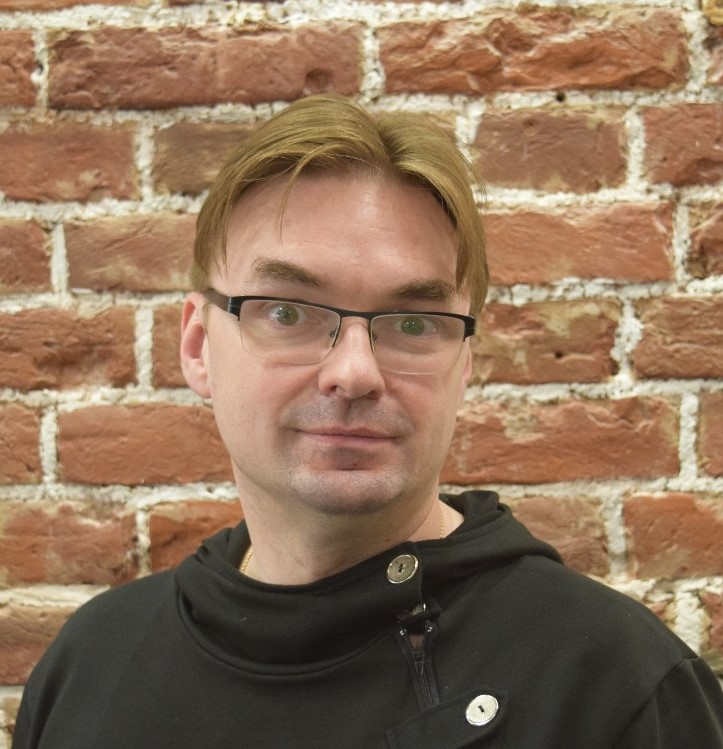 Vladimir Chrishtop graduated from Ivanovo State Medical Academy in 2004.  His major was «Internal medicine». At the same time, he finished an additional educational program «Medical jurisprudence». Right after graduation from Academy he entered full-time postgraduate study in human anatomy. In May 2005, ahead of schedule, in the second year, he defended his Ph.D. thesis in the major of human anatomy and histology, cytology, and cell biology. Since September 2005 — the researcher of the electron microscopy group (Research Center of IvGMA) and at the same time lecturer in anatomy and histology. In 2006-2013 worked at the Department of Histology, Embryology, and Cytology, as an assistant, senior lecturer, associate professor. In 2014 — a head of the scientific-research center in Ivanovo State Medical Academy.

In May 2020 Vladimir joined a research group of «3D printing of functional nanomaterials» at SCAMT.