A group of St. Petersburg scientists has proposed a new method of manufacturing electrodes for lithium-ion batteries that power laptops, smartphones and tablets. The researchers have shown that these elements can be printed on an inkjet printer, which will reduce the electrodes’ thickness by 10–20 times and open up new opportunities for manufacturers of compact electronics. Their article has been published in the journal Energy Technology. 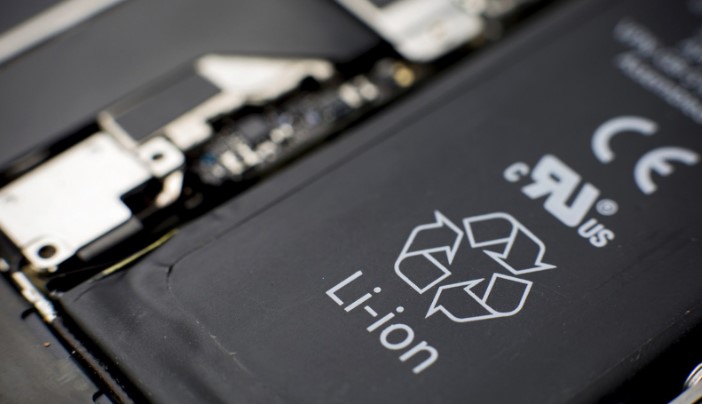 How to achieve a bigger capacity for lithium-ion batteries but simultaneously make them lighter and more compact? This is an issue facing many engineers of hi-tech companies. It is the battery’s size and capacity that determines how heavy a laptop will be, how much time a smartphone will be able to work without needing a recharge for, and how far an electric car will go.

Today, the standard methods of lithium-ion batteries manufacturing don’t allow for a significant increase in their weight or size without losing in their battery capacity. To achieve this result, a change in the production of battery components is necessary.

“A standard lithium-ion battery resembles a sandwich consisting of a bottom current collector on which a cathode material is located,” says Denis Kolchanov, a PhD student at ITMO’s SCAMT Laboratory. “Coming next are the separator layer, which is imbibed with an electrolyte, a layer of anode material, which receives lithium ions from the cathode, and a top layer made of copper, which serves as the upper current collector. In scientific samples, this is repeated once, while in commercial samples such a structure is repeated hundreds and thousands times.” 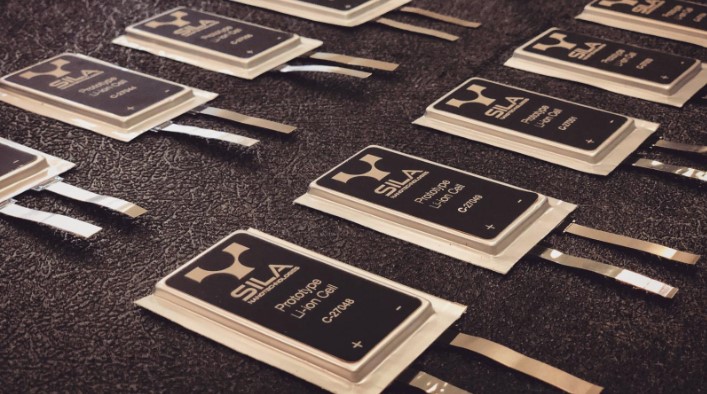 A group of St. Petersburg scientists from ITMO University, Peter the Great St. Petersburg Polytechnic University and the Ioffe Institute has proposed a technology using which the thickness of the cathode material level could be reduced by 10 or even 20 times. Thus, it will be possible either to reduce the size and weight of the entire battery or to ensure that it will store more energy within the same dimensions.

“We’ve developed the ink for inkjet printing of the cathode material,” says Denis Kolchanov, who co-authored the article. “We’ve managed to apply a layer of about 5 micrometers in thickness on the current collector. Existing industrial samples use cathode materials with a thickness of 100 micrometers. Laboratory samples created on the basis of other technologies give a thickness of 50 micrometers. Therefore, we were able to reduce the thickness by 10–20 times. It’s not possible to make an ever smaller layer with this technology, because a short circuit will occur.”

The researchers have recently confirmed the operability of the printed cathode material in order to prove that the technology can be used to create a smaller working battery with similar properties. 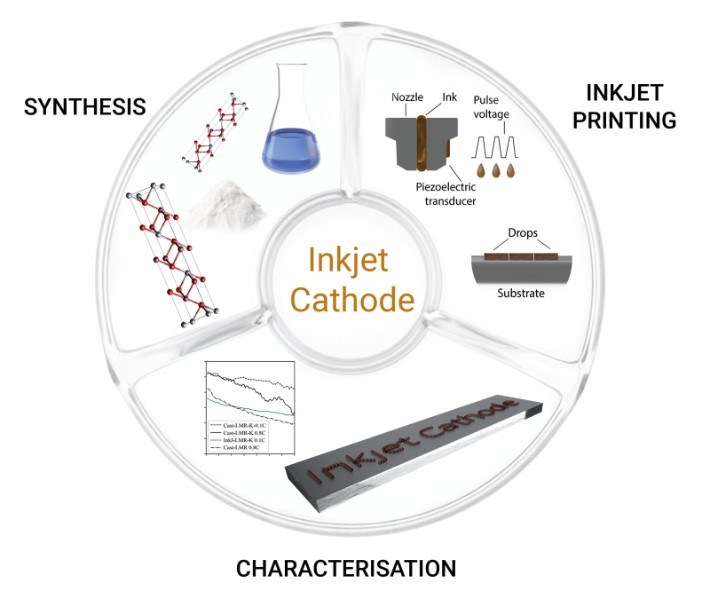 In theory, this development can have another useful effect. The printing of ultra-thin current collectors with a cathode material can allow scientists to create a flexible battery that does not deform when bent. This is important because today, hi-tech companies face a difficult task: on the one hand, users want their gadgets to be lightweight and compact, while on the other, people enjoy watching pictures and videos from as large a screen as possible. Apart from that, there is a growing demand for transformer devices that can be used both as tablets and laptops. Foldable and extendable gadgets are designed to solve these problems. Such devices were presented at the CES 2020 exhibition that took place at the very beginning of 2020.

In order to develop such a device, engineers have to think not only about its screen and case but also the placement of a standard lithium-ion battery. Ideally, the battery of the transformer tablet should bend along with the case.

“In theory, our development can be used to create such devices,” explains Denis Kolchanov. “There is a huge possibility that thin electrodes will be more flexible since they will not deform when bent. This will allow us to use them in transformer devices.”