A group of researchers from ITMO University has come up with the concept of a new drug against cancer: a nanorobot made of DNA fragments, which can potentially be used not only to destroy cancer cells but also to locate them in the body. The research is published in Chemistry – A European Journal.

The development of effective cancer treatment drugs without severe side effects is now one of the most important tasks faced by chemists, pharmacists, and biologists. Scientists have high hopes for gene therapy, which combats mutations that occur in cells.

“DNA is the foundation of the cell, it contains its genetic material, which is needed to encode proteins that are vital for the existence of the cell,” shares Ekaterina Goncharova, a co-author of the research. “When a cell becomes cancerous, it leads to the change in the genome, after which it begins to synthesize “bad” proteins, not the ones that our body needs. As a result, the cells begin to multiply uncontrollably and the tumor grows bigger and bigger.”

However, if the production of disease-related proteins is blocked, the cancer cells will no longer be able to multiply and will start to die out. There are different technologies out there designed to solve this problem but they all have some drawbacks. ITMO University researchers have proposed using chemically synthesized DNA elements to suppress the activity of pathogenic cells. 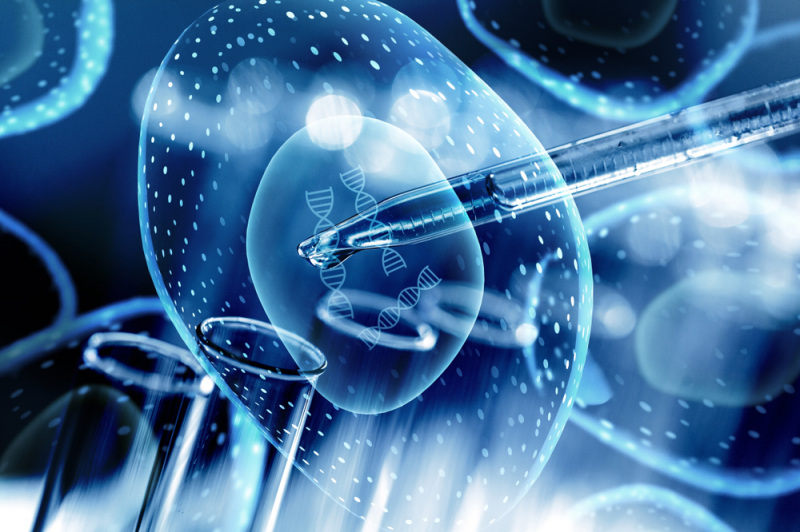 The DNA enzymes called deoxyribozymes can, under certain conditions, cleave bonds in an RNA strand. The researchers decided to use this property and created the so-called nanorobots based on artificially synthesized deoxyribozymes.

“Despite its name, our DNA-based nanorobot is not a robot in a technical sense, of course. Instead, it is made of chemical molecules that can be controlled and delivered to a particular part of the body. The “robot” consists of two parts: a detection one and a therapeutic one,” explains Ekaterina Goncharova. “The therapeutic part destroys a pathogenic RNA strand: the more we destroy it, the less harmful protein is produced. Thus, we keep the cell population under control. The second part of our robot allows us to detect pathogenic cells: if there is an “incorrect” RNA molecule in the cell, our substance binds with a chemically modified oligonucleotide, which is artificially introduced into the cell, cleaves it, and a fluorescence occurs. This combination of diagnostic imaging and therapy is called theranostics.” 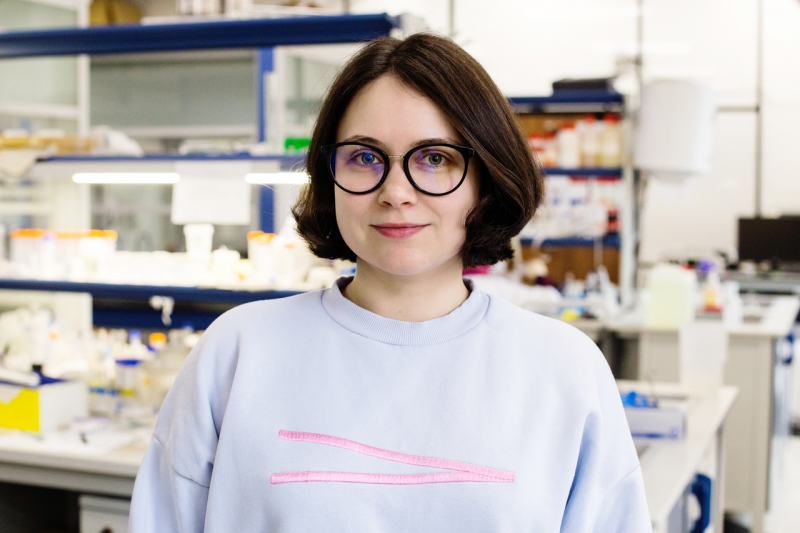