SCAMT (Solution Chemistry of Advanced Materials and Technologies) Institute is one of the most dynamically developing institutes in Russia and worldwide.

Its creation was initiated by Vladimir and Alexander Vinogradov along with the scientific backing of Prof. David Avnir from the Hebrew University of Jerusalem.

Established in October 2014 with only 4 Master students, the institute developed and expanded very quickly. By in 2015, several new independent research groups were established, focusing on sol-gel chemistry, theoretical chemistry, and inkjet printing. 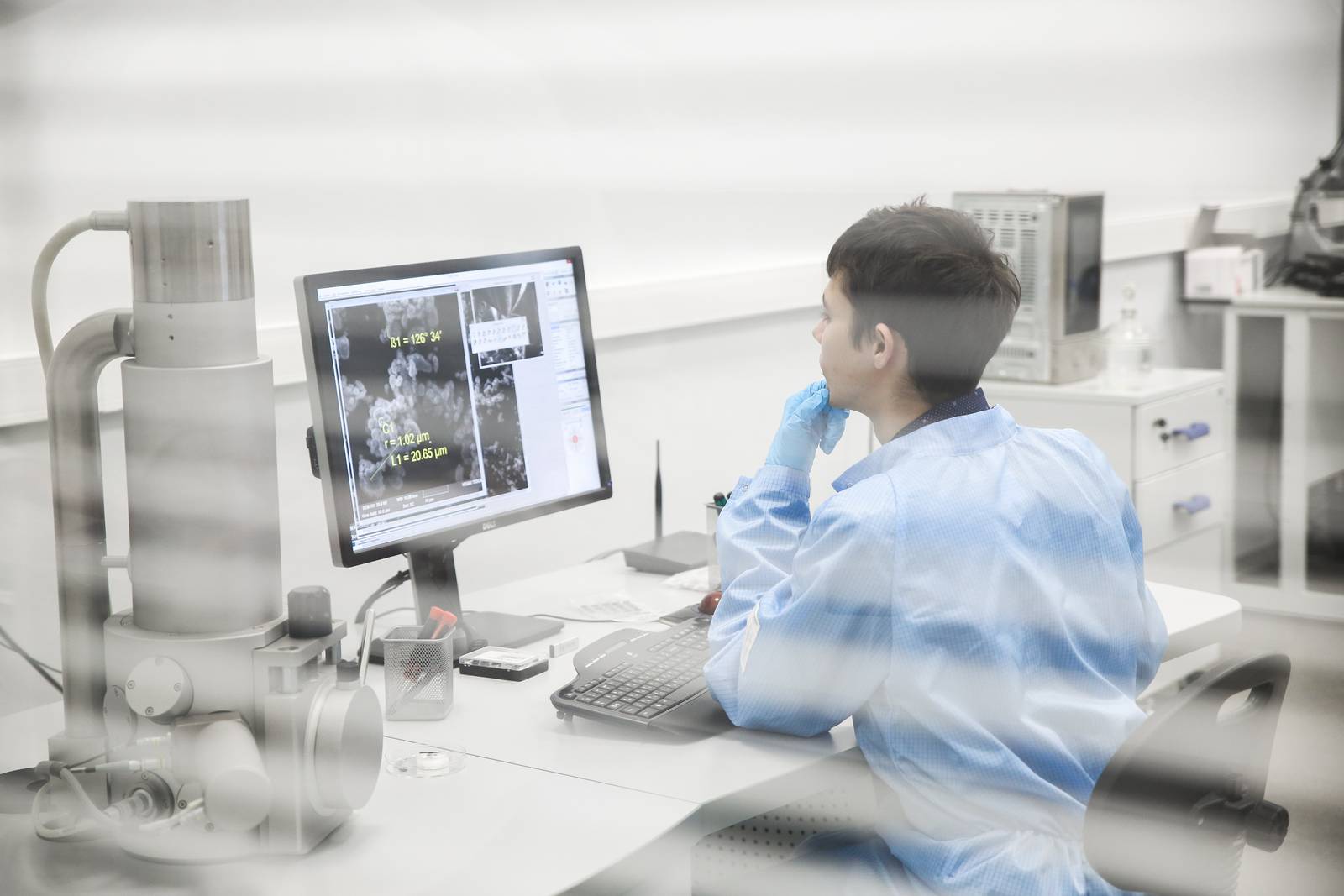 Subsequent efforts were dedicated to creating a strong educational program, tailored to the best students from all over the world. Along with a well-equipped preparatory lab for Bachelor's students, a high-tech department for graduate and doctoral students was established.

Recently these initiatives culminated in the establishment of a ChemBio cluster, of which SCAMT is now a scientific department, that engages in fundamental and applied research while being fully committed to facilitating education. 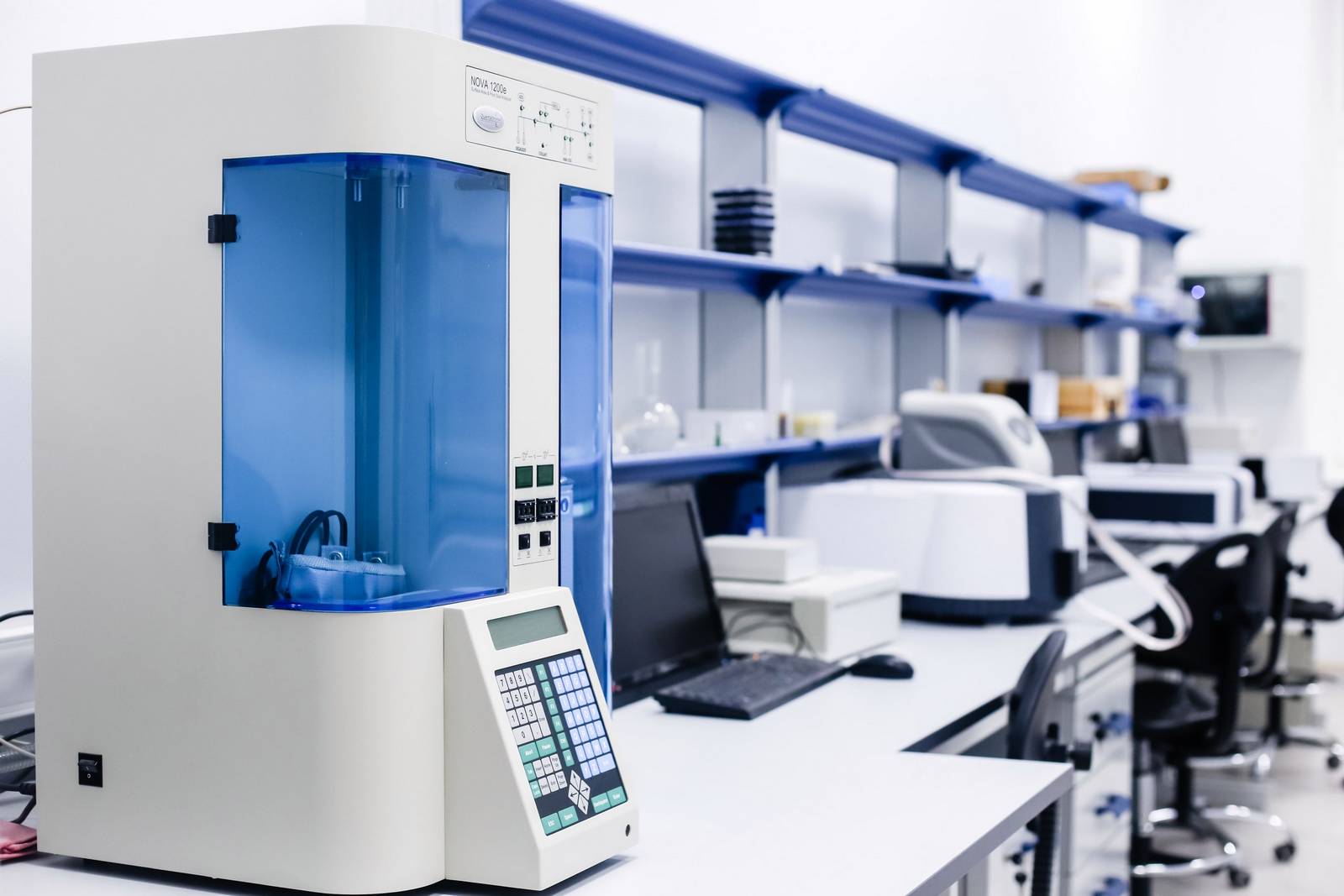 Currently, SCAMT Institute is made up of ten independent research groups engaged in various interdisciplinary projects in areas such as chemistry, materials science, food science, microbiology, and more. This broad scope allows us to solve pressing concerns in today's society and to offer solutions to global needs facing humanity. 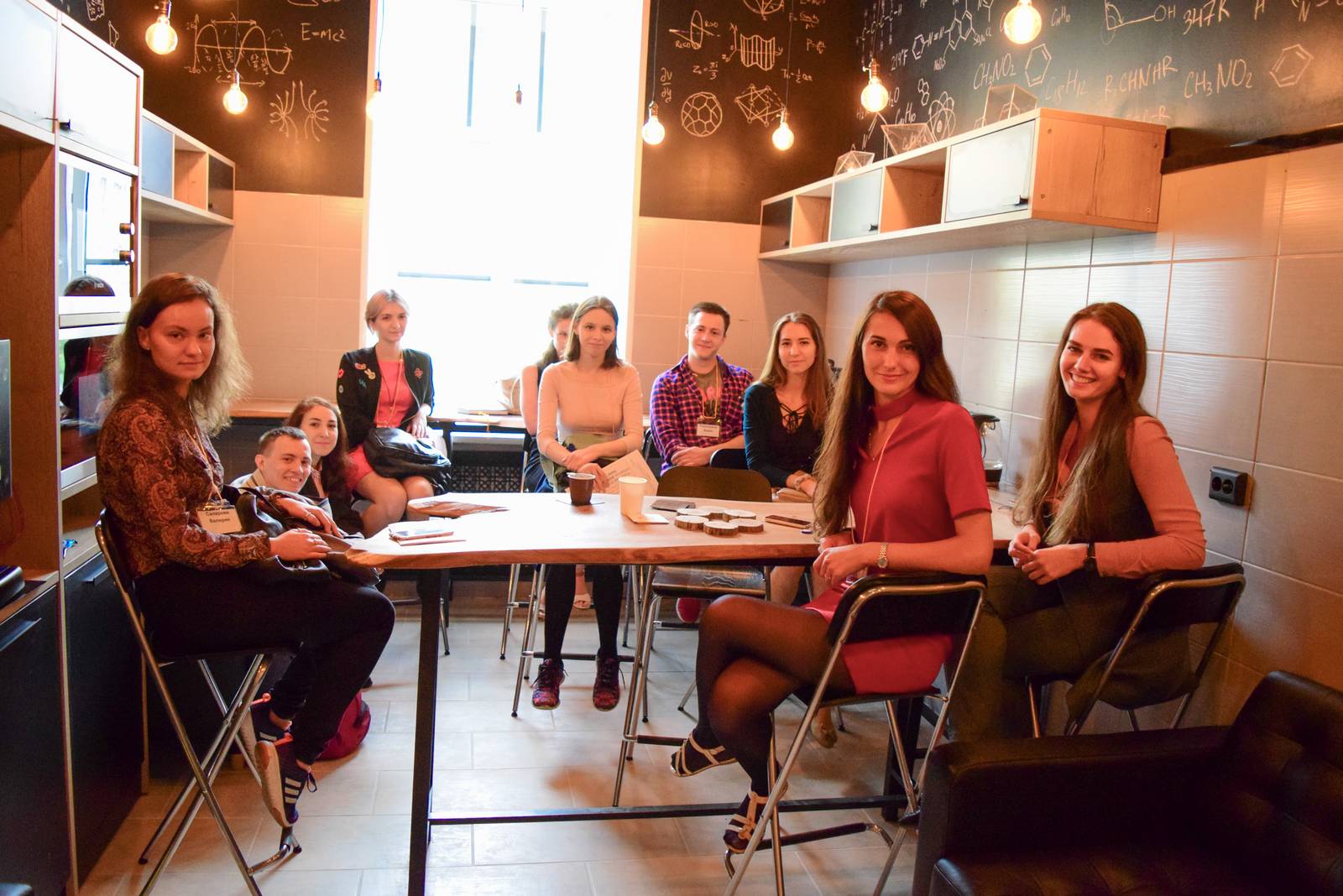