Elena Krivoshapkina, an associate professor at the ChemBio cluster

New ways to fight infections without the use of antibiotics are in demand when it comes to wound care and healing. The widespread use of antibiotics leads to the appearance of superbacteria, which are very difficult to fight. In 2020, Elena Krivoshapkina, together with scientists from ITMO University and the University of Toronto, created a new material – a biocompatible gel that kills microbes but is safe for human cells.

This material is made from modified nanocrystalline cellulose and gelatin that are connected via chemical crosslinking. This allows scientists to create a layer similar to the intracellular matrix, where body cells develop. Thanks to this layer, the gel heals wounds by creating favorable conditions for cell growth, resists the growth of bacteria, and indicates when to change the bondage. 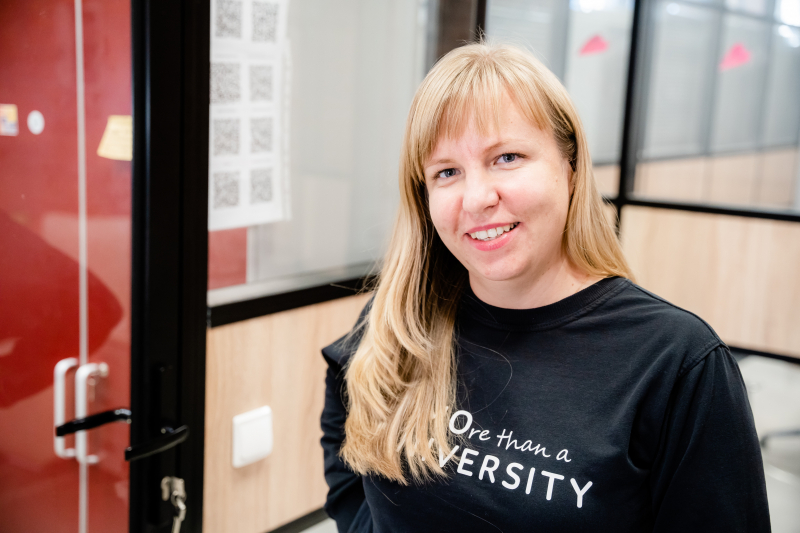 To make sure that the gel works, scientists, together with ITMO’s research team in experimental oncology and immunology, conducted tests to study its biocompatibility. The antibacterial properties of the material were tested by a team of microbiologists from ITMO led by Elena Koshel, associate professor at the ChemBio Cluster. The results of the experiments confirmed the efficiency of the gel.

Elena Krivoshapkina discussed the invention in more detail in this article.

On current projects: “My research field is related to the study of biopolymers. Those are compounds with several levels of organization, unique properties, and biocompatibility, for example, silk and cellulose. We work on various ways to modify their surface – this allows us to create new materials based on biopolymers.

The achieved results can be applied in tissue regeneration, targeted drug delivery, implantology, as well as biocompatible sensors, detectors, and flexible electronics. For example, surgical materials based on spider silk are not only suitable for use mechanically and functionally, but also don’t cause an immune response, and, thanks to the antibacterial effect, prevent the development of bacterial biofilms and reduce the risk of infection.”

Maria Egorova, a first-year student at the Faculty of Nanoelectronics, participant of SWW 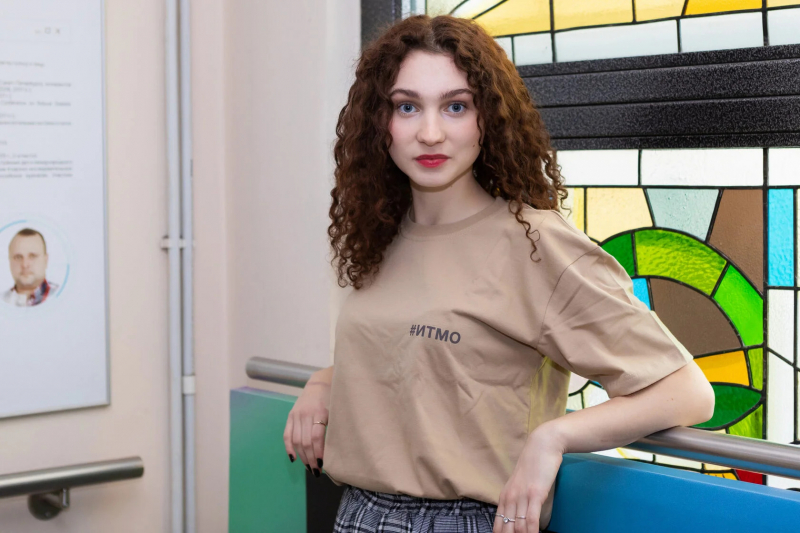 Maria Egorova became interested in the method of laser-induced mycoplasma as a school student and continued to research it at ITMO University’s School of Laser Technologies. Then she decided to create her own project on the optimization of conditions for glass processing using the laser-induced mycoplasma method. This is an important feature when it comes to large-scale production of microoptics and microelectronics.

In her research, Maria studied the plasma processing of glass at a target made out of polished graphite, as well as the conditions of the laser beam focusing and its influence on the processing. The project won the ITMO.STARS competition last year. Thanks to this, the young researcher entered ITMO University and now works on the creation of microlenses through various methods, including laser-induced mycoplasma, together with a research group led by Maksim Sergeev.

On current activities: “I’m gaining experience at the lab in a fascinating field. I hope that soon I’ll pass exams that will prove my ability to work with the equipment and will start a personal project of mine. As of now, we are discussing it with my supervisor, and I don’t feel like sharing the topic publicly yet, but it’s definitely connected to the laser-induced mycoplasma. I want to continue researching the physics of this method to make it more stable and to promote its use in science and industry.”