According to the ranking of the Expert analytic center, ITMO’s performance in 2020 placed it in the top 5 Russian universities, also making it the number one in engineering sciences. ITMO was also named the best in four other subjects. All in all, the university was represented by 13 disciplines out of the 16 currently offered at ITMO. 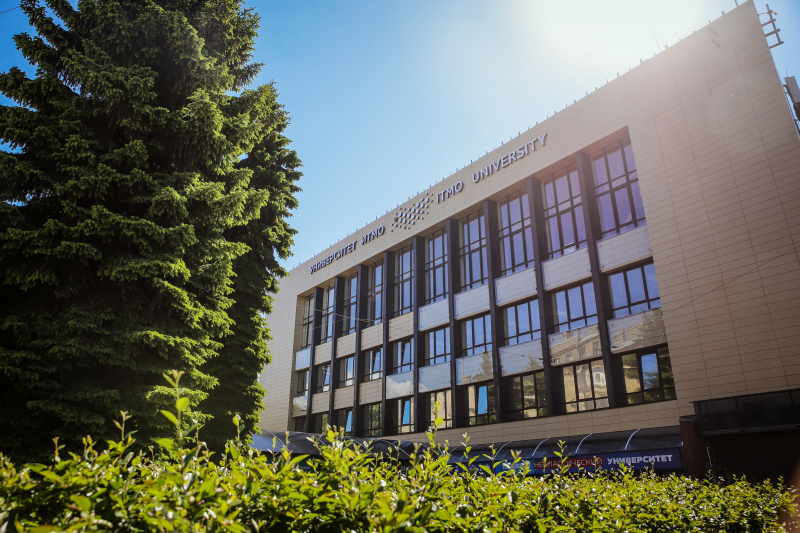 This year, ITMO managed to secure its positions in the ranking placing first in computer science, regaining its first place in chemistry and AI, as well as reaching the top in engineering sciences for the first time. Moreover, the university took second place in materials sciences.

The Expert analytic center has been ranking universities since 2016. Among the evaluated criteria are publication and invention activity of Russian universities. This year, the experts only evaluated published articles and reviews, taking into account conference publications only in computer science and AI.